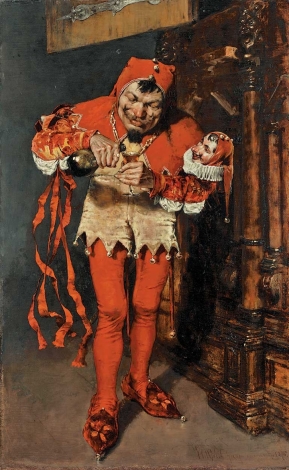 Tom Engelhardt is an uncommonly keen observer of the imperial globe. His blog, TomDispatch.com, points critically at what mainstream media ignore or condone. The blog functions as an “antidote” to how the news typically is reported. He’s been at it since the beginning of the global war on terror. Before that, he wrote insightfully on US war culture in The End of Victory Culture: Cold War America and the Disillusioning of a Generation (Basic Books, 1995). Now he sees signs of the beginning of the end of US empire.

In the 1950s, US wealth and power were “too self-evident for presidents to cite, hail, or praise.” Their political vocabulary was devoid of superlatives such as “greatest,” “exceptional,” and “indispensible.” After Vietnam, though, things went the way of Rambo. END_OF_DOCUMENT_TOKEN_TO_BE_REPLACED 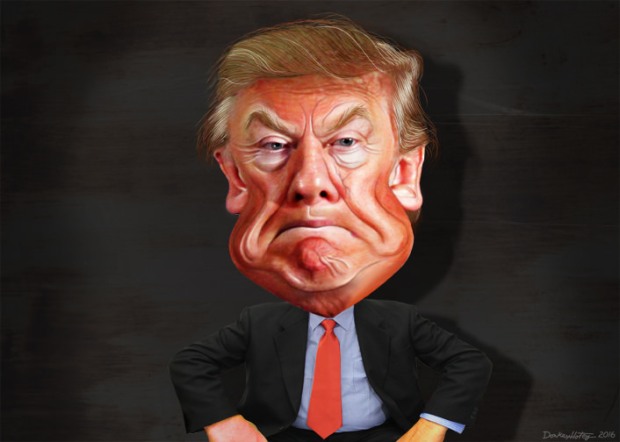 He is ugly, loud and obnoxious. He makes a fetish of youth and wealth (the American Dream), a Blonde Beast with blow-dried, fake-colored hair. He trades in the base coinage of freedom and democracy; but his freedom is only slavery to his profitable schemes, and democracy means only unswerving affirmations of US imperial policy. 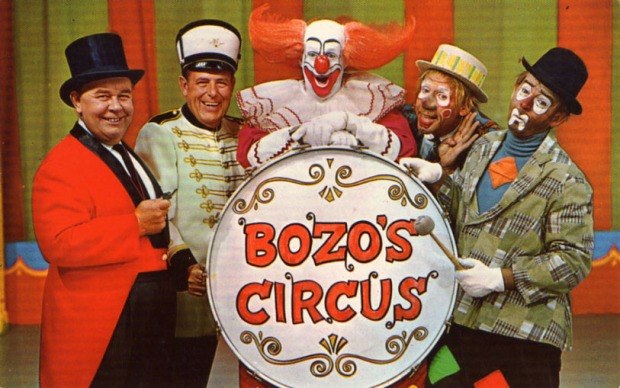 We have had occasion in this this space (see “American Exceptionalism” post) to conjure up the name of H.L. Mencken, and to celebrate his insight on U.S. society: “Here in the very citadel of democracy, we found and cherish a clown dynasty!”

We find that from the very beginning of the Republic, clowns have been an enduring element of our social fabric. Frederic Jackson Turner, in his essay “The Significance of the Frontier in American History,” relates that “backwoodsmen” from across the Alleghenies petitioned for statehood by advancing the following argument:

Some of our fellow-citizens may think we are not able to conduct our affairs and consult our interests; but if our society is rude, much wisdom is not necessary to supply our wants, and a fool can sometimes put on his clothes better than a wise man can do it for him. 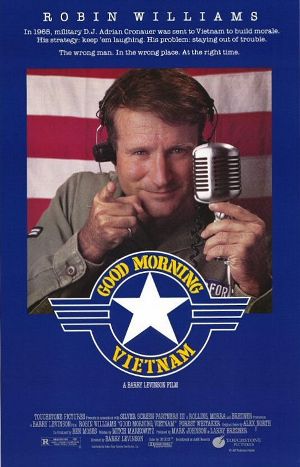 Sobre una tumba, una rumba. With these words, Cuban novelist Guillermo Cabrera Infante wrote the epitaph for his friend, Spanish-Cuban cinematographer Néstor Almendros on the occasion of his death. (Almendros was cinematographer for many of the films of Francois Truffaut; he won an Oscar for his camera work in Terrence Malick’s Days of Heaven.) Cabrera Infante was making reference to the title of the song made popular by legendary Cuban singer María Teresa Vera early in the twentieth century, which in turn captured the essence of a varied number of Caribbean funerary rituals.

When ancient Taíno caciques died, the bands of the tribe would gather at the gravesite to sing and dance areítos about the chief’s past deeds. In the coastal areas of Puerto Rico, when black children passed away, a feast with dance and song (the baquiné) would be celebrated, to remind family members that the child had moved on to a better life. The great Beny Moré paid homage to drummer Chano Pozo (who originated Afro-Cuban jazz with Dizzy Gillespie in 1947) in one of his plaintive songs. And at the funeral of Rafael Cortijo (one of the early progenitors of Puerto Rican salsa), a host of drummers convened to play in his honor. END_OF_DOCUMENT_TOKEN_TO_BE_REPLACED