(This post is a continuation of “Trump His Fall, Part 1.” We list evidence to support the contention that the American Empire has fallen.)

We are living at the end of days. Everywhere we go, just like the divine voice that was heard at midnight throughout Rome warning its citizens that the Gauls were coming upon them “from Ocean’s shores,” we hear the voice of the Spirit addressing the Angel of the church of the Laodiceans in the Book of Revelation:

Thou sayest, I am rich, and increased with goods, and have need of nothing; and knowest not that thou art wretched, and miserable, and poor, and blind, and naked.

And yet there is a consolation, for even the Wise Men from the East lost sight of the Star of Bethlehem during some days. They rejoiced when they found it again, after they fled Herod’s power in the city of Jerusalem. 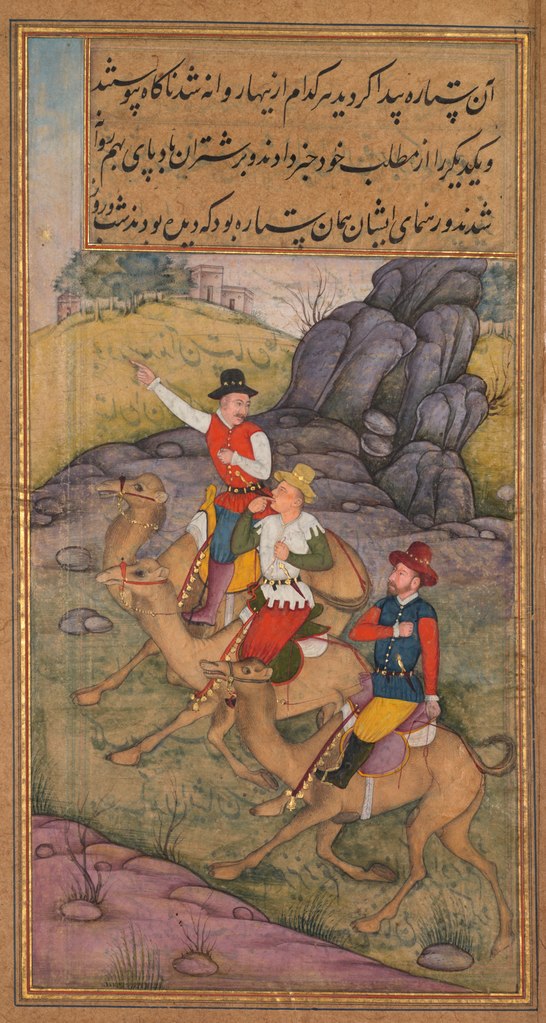 “The Magi Follow the Star” from a Mirror of Holiness (Mir’at al-quds) of Father Jerome Xavier. (Credit: Wikimedia Commons)