A Return to the Native Land, as we learn from Aimé Césaire’s great poem, is fraught with perils, fortuitous occurrences, fortunate encounters and profound realizations.[1] The island that I call home is magical, and like Caliban’s island, is full of ghostly sounds and ancient voices:

Be not afeard; the isle is full of noises,

Sounds and sweet airs that give delight and hurt not.

Will hum about mine ears; and sometime voices…;

and then, in dreaming,

The clouds methought would open and show riches

Ready to drop upon me, that, when I waked,

I cried to dream again.

This summer I returned to Puerto Rico for the first time after the passage of hurricanes Irma and María. (There were two hurricanes, not just one.) Between the dead (anywhere from 1500-4500 people, depending on the source) and those who left for the U.S. continent, San Juan feels less crowded than it once was. Outside of San Juan, or simply away from the mainstream tourist highways, the ravages of the hurricanes are still evident. At first glance, Puerto Ricans display their customary joy and gentility; but talk to them long enough and they may suddenly break into tears for no immediately apparent reason.

Haunted by past troubles, the difficulties that remain and two gathering storms for the future (the onerous debt, and the coming hurricane season), one dear friend of mine, not usually inclined to self-pity, broke down in the midst of our conversation and declared as he wept: “They emptied themselves here.” He was referring to the individual Puerto Ricans and North Americans who brought aid to the island in its time of need while the Puerto Rican government drowned in corruption and incompetence, and the federal government betrayed American citizens who for so long have stood with the U.S. in its bloody wars. 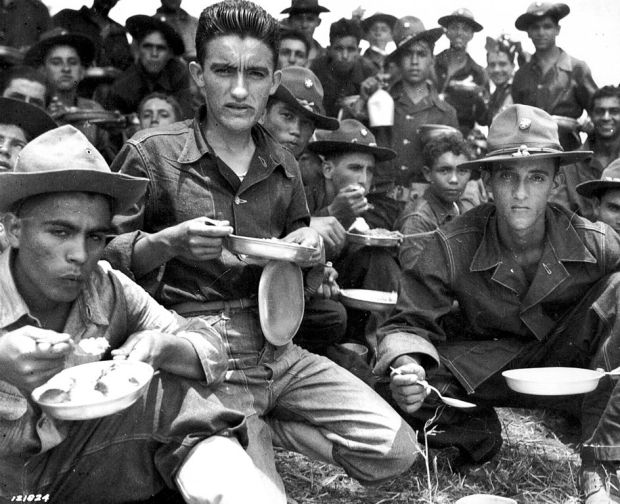 Indeed one must remember the thousands of individual North Americans who helped, and continue to help Puerto Rico, so as not to sling Caliban’s curse against the U.S.:

All the infections that the sun sucks up

From bogs, fens, flats, on Prosper fall, and make him

By inchmeal a disease!

Let me tell you what I’ll say to the next fool who tells me to Never Forget This or Never Forget That, or demands from me Respect for the Anthem and the American Flag. I’ll tell him (or her) that what I’LL NEVER FORGET is how on the weekend of September 20-23, when 3 million-plus Puerto Ricans were in deadly peril from the ravages of Maria, Bad America—the U.S. government, its worthless leaders and their supporters—spent the time talking about football, anthems and flags. Puerto Ricans have bled and died in extraordinary numbers for the U.S.; and yet their fate has been no less calamitous than that of the American Indian scouts who fought along with the U.S. Army during the Indian Wars, only to be interned in the same reservations with their enemies when the fighting was done. 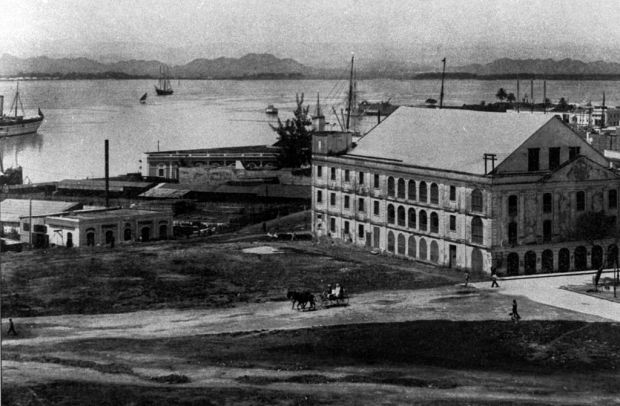 Whatever the delusions of Puerto Ricans, or the hypocritical cant of North Americans over the years, the political, legal and economic relations between the U.S. and Puerto Rico resemble nothing as much as they resemble the relations between the U.S. and American Indian tribes. For the United States, the island is an Indian reservation in the Caribbean Sea, sustained by an Indian treaty called the Commonwealth. In Richard Attenborough’s powerful film Gandhi, the Mahatma (Ben Kingsley) addresses the English Viceroy after the Amritsar Massacre in resonant terms:

We think it is time you recognized that you are masters in someone else’s home. Despite the best intentions of the best of you, you must, in the nature of things, humiliate us to control us. It is time you left!

Hurricane Maria revealed only an extreme instance of the above principle. Ben Kingsley, as Gandhi, continues:

I beg you to accept that there is no people on earth who would not prefer their own bad government to the good government of an alien power.[2]

To remain not as a colony or even a territory, but rather an ornate concentration camp under U.S. jurisdiction, would be comparable to the situation of a battered spouse who remains united to an abusive partner because of fear of falling into poverty.

What is Puerto Rico to do? First, we should recognize that one year after Maria, the magic of the island has caused a rebirth of its natural flora—the island green once again, and not a barren landscape. And then we must listen to its music and voices. From the distant past, from its gallant poets and philosophers, comes the clarion signal of the warrior yell of the nineteenth century: The Antilles for the Antilleans! Seek hope in the unity prophesied by the ancient vision: the Federation of the Antilles!

It is hope to be found in a dream deferred. And I, for whom the glorious Federation was only a vaguely remembered promise, have begun to read once again.

[1] Aimé Césaire, born in the Caribbean island of Martinique, is the author of Notebook of a Return to the Native Land (1947; Middletown, Connecticut: Wesleyan University Press, 2001), a work in which the term negritude was first coined.